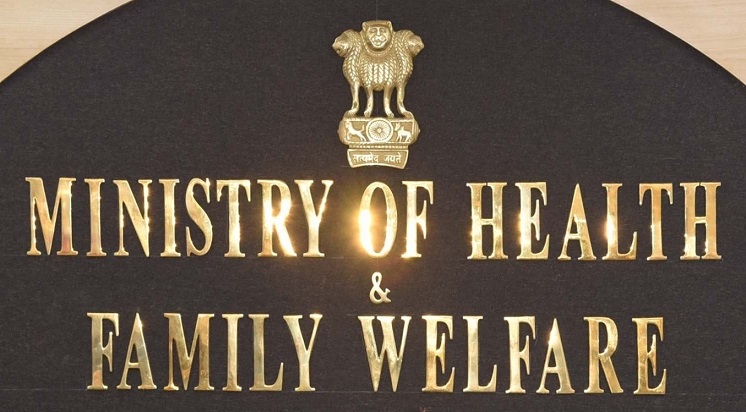 New Delhi (23/09/2022): In a significant milestone, India has achieved landmark achievement in further reduction of child mortality rates. As per the Sample Registration System (SRS) Statistical Report 2020 released on 22nd September 2022 by Registrar General of India (RGI), the country has been witnessing a progressive reduction in IMR, U5MR and NMR since 2014 towards achieving the Sustainable Development Goals (SDG) targets by 2030.

Union Health and Family Welfare Minister, Dr Mansukh Mandaviya congratulated the nation on this achievement and thanked all health workers, caregivers and community members for relentlessly working towards reducing child mortality. “There has been sustained decline since 2014, as revealed by SRS 2020. India is poised to meet 2030 SDG targets of child mortality under leadership of Hon. Prime Minister Shri Narendra Modi ji with focused interventions, strong Centre-State partnership and dedication of all health workers”, he stated. 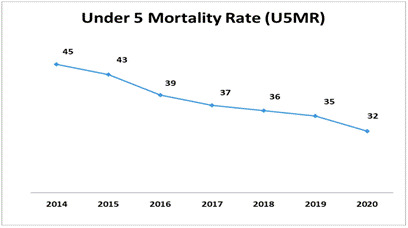 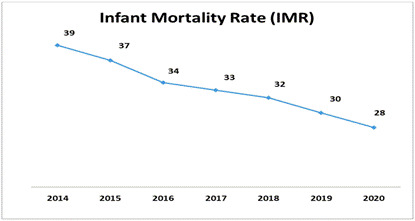 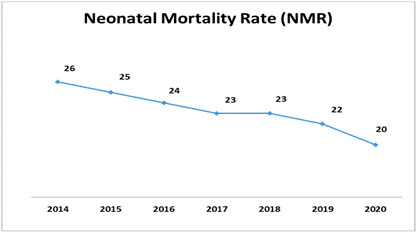 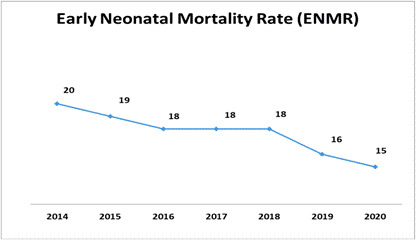 Indian universities should give top priority to innovations related to environmental protection: PM