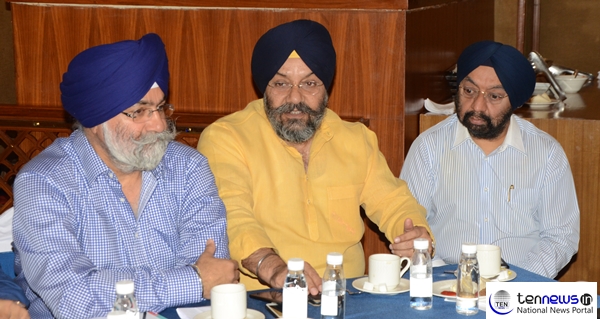 Members of the International Punjabi Forum, which works for the betterment of humanity and ushering in Sikh reforms announced this on Friday after meeting in New Delhi.

President of the forum, chairman of Wave group and film producer, Raju Chaddha said that after an hour long meeting with the members of forum, we have come to the conclusion that dowry, alcohol and marriage against the religious rituals are mushrooming in the Punjabi Community, which needs to be taken care of.

“To curb those issues,” President Chadha said, “The forum has decided to create awareness among the community members especially youths over the issue with the help of short videos, graphics, animations and social media.”

“So, we have been pitching to perform marriage with religious rituals, serve vegetarian food and avoid drinking alcohol. Soon, we will launch the campaign against it,” he added.

Well-known journalist Prabhu Chawla, chief of Gurudwara Committee, Mangeet Singh JK and others were present in the meeting.