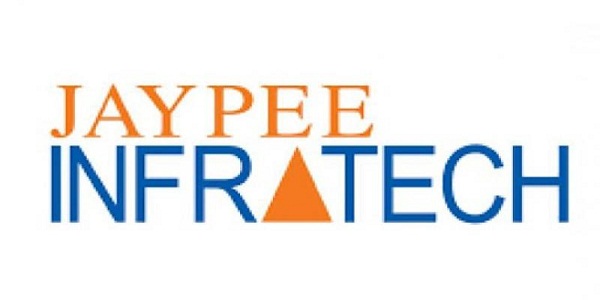 The move is aimed at resolving the company’s long-standing debt crisis and reviving the stalled projects of the company.

The Jaypee Group has been facing financial difficulties for several years, and the company has been unable to complete several real estate projects, leaving thousands of homebuyers in the lurch.

The company’s outstanding debt has been a major concern for the banks, and they have been working to resolve the issue for several years.

The transfer of debt to NARCL is a significant step in the resolution process, and it is expected to provide a much-needed boost to the company’s finances.

NARCL is a government-owned entity that specializes in resolving stressed assets, and it is expected to work closely with the banks and the Jaypee Group to resolve the debt crisis.

The Jaypee Group has been working to resolve its financial difficulties, and it has recently sold some of its assets to reduce its debt. The company has also been in talks with several potential investors, who have expressed interest in investing in the company’s real estate projects.

In conclusion, the transfer of Jaypee Infratech’s debt of ₹9,234 crore to NARCL is a significant step in resolving the company’s long-standing debt crisis. The move is aimed at reviving the stalled projects of the company and providing a much-needed boost to the company’s finances.

The homebuyers are welcoming this move, hoping that it will lead to the completion of the stalled projects and the delivery of their homes. The Jaypee Group is also working to reduce its debt by selling assets and is in talks with potential investors to invest in the company’s real estate projects.