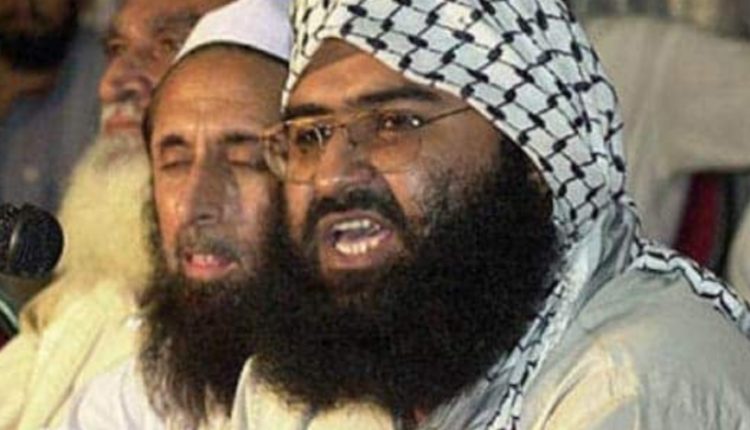 Azhar-led JeM last month claimed responsibility for the attack in Jammu and Kashmir’s Pulwama district, in which 40 CRPF jawans were martyred.

According to a CNN-News 18 report in which they have quoted “top intelligence sources”, Azhar died on Saturday, 2 March and a formal announcement will be made after an intimation from Army hospital.

The news comes just days after India conducted airstrikes across the LoC that destroyed JeM terror camps in Pakistan and PoK.