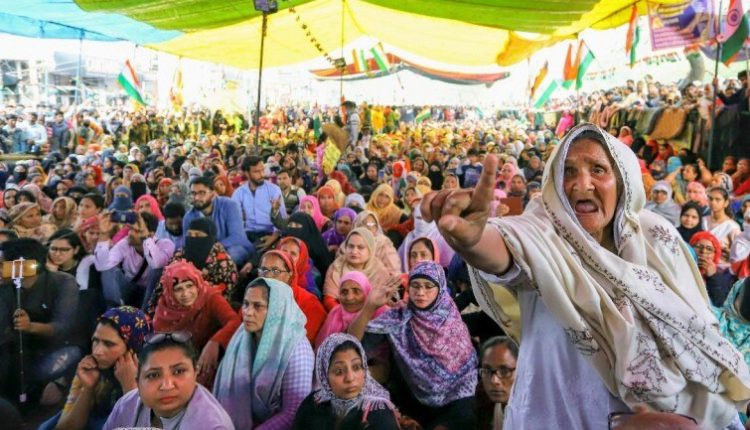 Delhi, 22nd March: A petrol bomb was thrown today by an unknown miscreant near the Shaheen Bagh’s protest site early in the morning.

Joint Commissioner of Police (southern range) Devesh Chandra Srivastava said that the man came out of one of the residential lanes near the site and fled after throwing a bottle filled with some chemical.

“The person who threw it is being identified,” Srivastava said.

After PM Modi’s appeal for ‘Janta Curfew’ on Sunday, the protesters had agreed to vacant the place to a large extent, leaving only few ‘Dadis’ at the spot to continue their fight against CAA, NRC and NPR.

The protesters, comprising women, the elderly and children, have been sitting on the agitation demanding the withdrawal of the CAA since December 15, 2019.