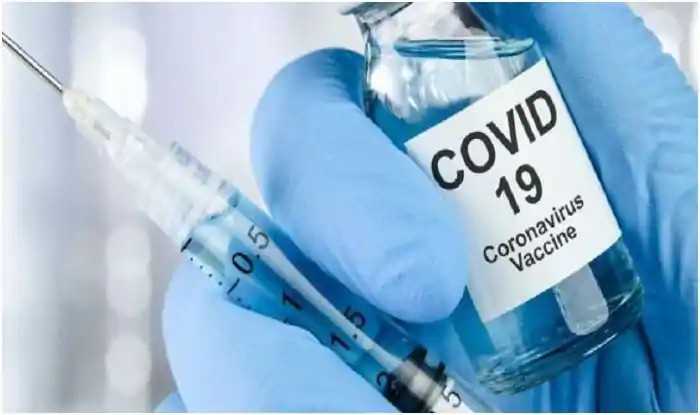 More than 1.8 cr COVID19 Vaccine Doses Administered across the Country

India has registered a cumulative figure of more than 1.8 crore (1,80,05,503) COVID19 Vaccination doses, as per the provisional report till 7 am today.

On the other hand, six States, Maharashtra, Punjab, Haryana, Gujarat, MP and Delhi, have reported high daily new cases in the last 24 hours. 84.44% of the new cases reported in last 24 hours (16,838) are from these six States.

Maharashtra continues to report the highest daily new cases at 8,998. It is followed by Kerala with 2,616 while Punjab reported 1,071 new cases.

On the other hand, Maharashtra, Punjab, Madhya Pradesh, Haryana, Delhi and Gujarat display a rise in the active cases during the same time period.

The Cumulative Positivity Rate of the country shows a continuous decline. It stands at 5.08% today.