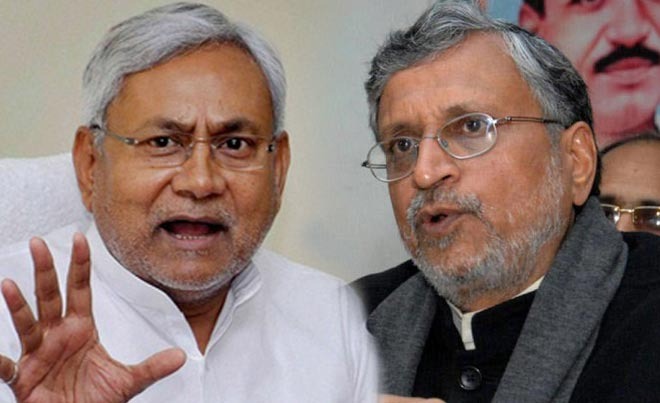 The National Democratic Alliance (NDA) is scheduled to hold a joint legislature party meeting here in Patna on Sunday over Bihar election results.

Janata Dal (United) chief Nitish Kumar is expected to be elected as the leader at today’s meeting.

On Friday, the Bihar Chief Minister had tendered his resignation to state Governor Phagu Chauhan.

This comes as the constituents of the NDA, which secured a majority in the recently concluded Bihar Assembly Elections.

There have been growing murmurs by left parties and opposition, including former NDA ally LJP, to not let Nitish Kumar become the Chief Minister of state again as his party’s performance in the election have remain dismal.

However, Sushil Modi, BJP leader and Deputy Chief Minister has said that there is no confusion on the choice of chief minister and Nitish will be leading the state for a record fourth term.