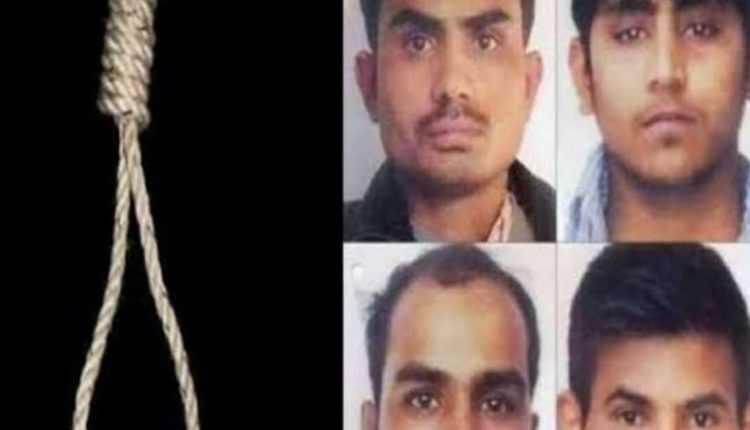 New Delhi (07/03/2020): Mukesh Singh, one of the four convicts in the Nirbhaya gang rape and murder case, has filed a petition in the Supreme Court on Friday requesting it to restore its legal remedy. The convict alleges that his lawyer misled him. In the petition filed through advocate Manohar Lal Sharma, Mukesh Singh has alleged that the lawyer, Vrinda Grover, who plays the role of a friend of justice, hatched a criminal conspiracy and cheating which should be investigated by the CBI.

On Thursday, the lower court issued a new order saying that Mukesh Kumar Singh, Pawan Gupta, Vinay Sharma and Akshay Kumar Singh should be hanged till death at 5:30 in the morning of 20th March. The petition states that criminal conspiracy jointly hatched by the petitioner (Mukesh), Ministry of Home Affairs, Government of Delhi and Vrinda Grover and other advocates appearing in the Sessions court, High Court and the apex court in the matter of order on execution of the sentence of the petitioner.

Delhi Violence : Police arrests main accused who burnt one alive after chopping off his both hands