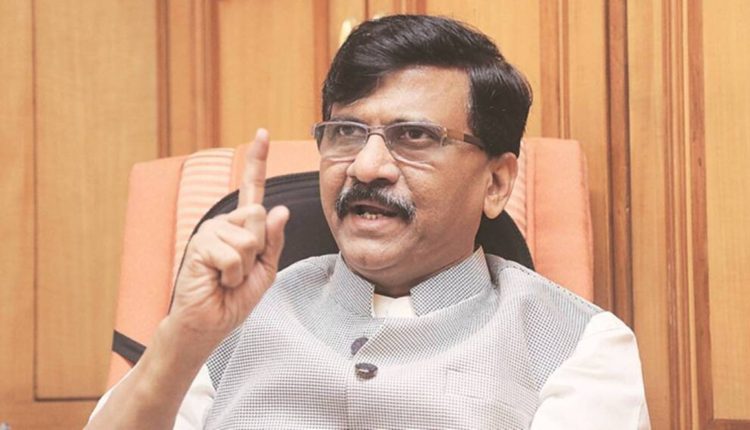 No possibility of alliance with BJP in Maharashtra, says Sanjay Raut

Shiv Sena Rajya Sabha MP and senior party leader Sanjay Raut on Thursday said there was no possibility of an alliance with BJP in Maharashtra again, but stated that chief minister Uddhav Thackeray and his family still share good ties with Prime Minister Narendra Modi and that is separate from politics.

Speaking to a news agency, Raut said that Shiv Sena has no personal “quarrel” with PM Modi.
Raut’s remarks come in the backdrop of speculations of a thaw in the relations between former allies Sena and the BJP after the June 8 meeting of Thackeray with PM Modi.

“The MVA government is the best in the country, I want to tell you. This front is made for five whole years. This is our commitment, whether there is a series of meetings or not, it does not matter. You see, parties of three different ideologies have come together to form the government, it has completed two years. Opposition was talking about the fall of the MVA government in 10 days, yet it has completed two years and three more years will pass,” Raut said.

Meanwhile, Raut also reacted to remarks made by former union minister and senior Congress leader Sushilkumar Shinde and said the Congress party should discuss the concerns about its functioning and introspection put forth by the senior leader.

“If Sushil Kumar Shinde has said something, the party (Congress) should discuss the issue as he is one of the senior-most Congress leaders and he has done so much for the party.”

Third wave may not come if people are careful and mass vaccination happens, says AIIMS director