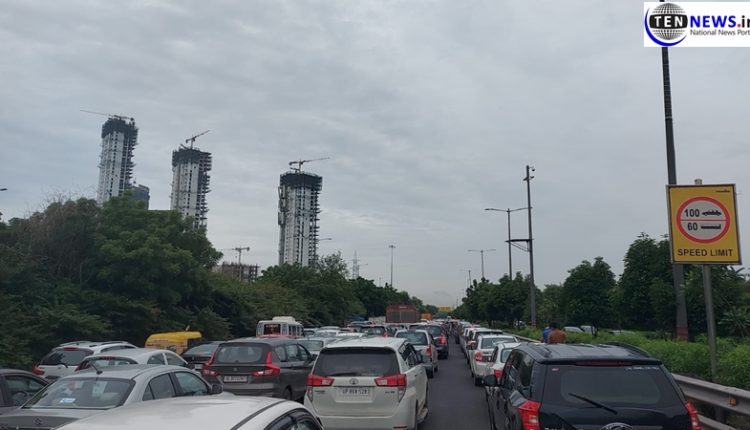 Noida: Noida – Greater Noida Expressway witnessed a massive traffic jam on Monday morning due to the on going construction of a underpass near Advant.

Amid last night rains, the spot where construction is going became all muddy which made it difficult for vehicles to cross the stretch. While some traffic police personnel’s tried to manage the traffic and guide the vehicles out, any of the senior officials from police administration and Authority were not present at the spot. 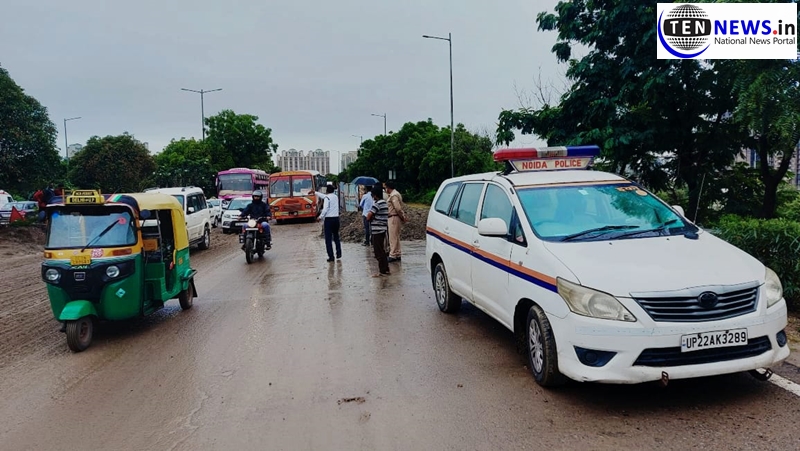 As everybody knows the expressway connects Greater Noida to the National capital. This Expressway is directly linked to the Yammuna Expressway and then to further its connect to Eastern Peripheral Expressway. So it’s like a life line for North India when it’s comes to vehicular movement. 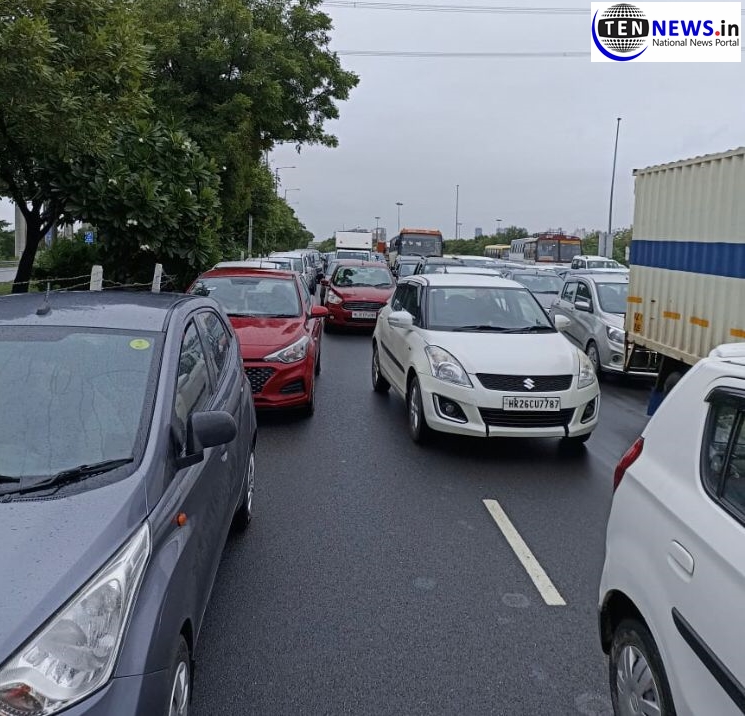 But now a days, the expressway has been witnessing a massive jam on a regular basis because of the slow pace of ongoing work of underpass. As per some of the some locals, the work has been on since six and traffic jam has became a regular thing here.

Later, near Mahamaya Flyover, traffic was once again halted for 20 minutes due to unknown reasons.