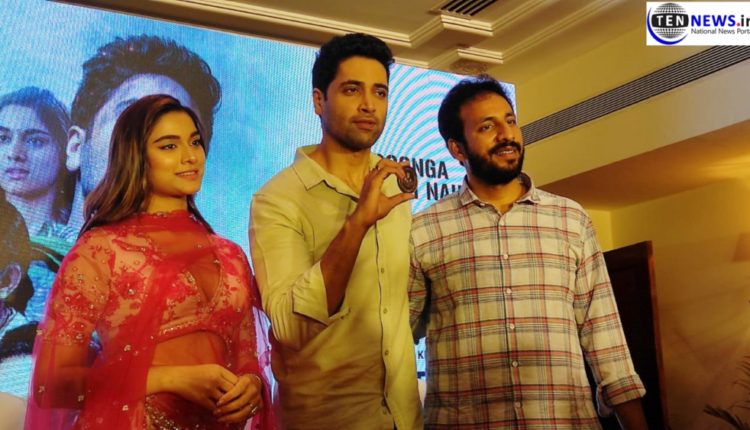 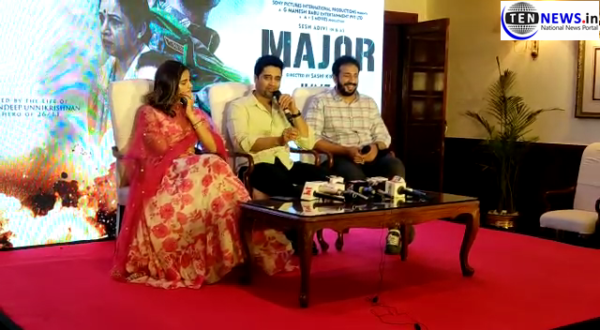 Actor Adivi Sesh, also the writer of the film, told the media about the tough time he had in convincing Major Sandeep Unnikrishnan’s parents for the movie. “When we called upon Major Samdeep’s father for the first time, he hung up on us. We then had a lady to do the talking, at least he didn’t hang up out of respect. Then we met the family seven times before the shooting started,” he said.

The cast told the media about the special movie screenings they had organised at Pune, Ahmedabad, Delhi and other cities, especially for the Army and paramilitary persons. Actor Adivi Sesh enthusiastically expressed his gratitude for the overwhelming response at those screenings. Many ladies and army persons were weeping after watching the film. The team also shared that after the screenings for the NSG forces, they were awarded a medal at the NSG Mumbai Unit.