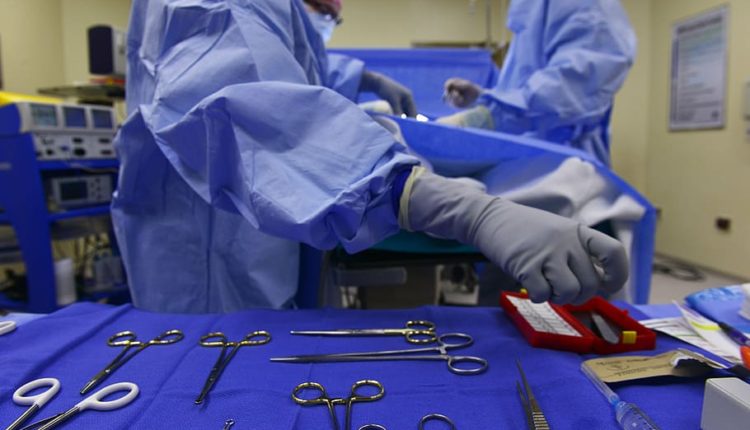 A team of a government hospital in Indore have successfully performed a rare operation of a four-handed and four-legged child.

A team of doctors led by Dr. KK Arora, Head of the pediatric department of Maharaja Yashwant Rao Hospital, a government hospital in Indore successfully carried out the operation.

“The child was brought here from Jhabua district in the hospital on October 12. After examining him, we decided to do an operation. On October 16, we admitted him to the operation theatre. A team of doctors led by HOD KK Arora performed the operation carefully. The operation was successful. We put him in ICU for a few days and he is fine now,” said Dr. Brajesh Lahoti, a doctor in the pediatric department of the hospital.

Dr. Lohati said that such cases are likely to occur in one child out of 10 to 20 lakh children.