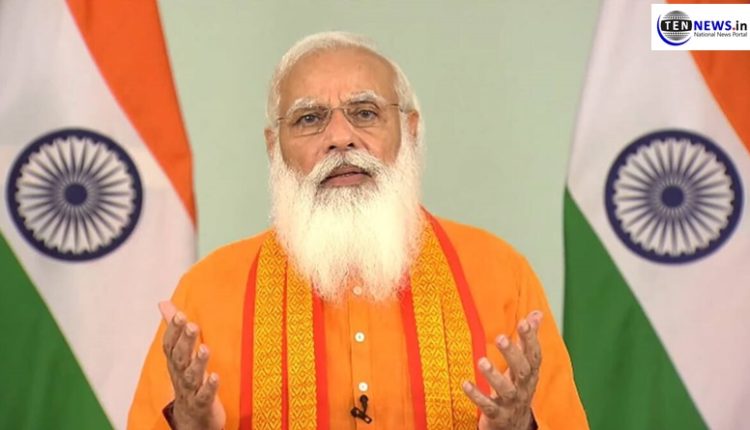 According to an official release, dedicated walkways for ‘Palkhi’ will be constructed on either side of these National Highways, providing hassle-free and safe passage to devotees.

During the event, the Prime Minister will also dedicate to the nation more than 223 km of completed and upgraded road projects, constructed at an estimated cost of over Rs 1,180 crore at different National Highways for boosting connectivity to Pandharpur.

NTPC needs to keep growing as the demand for energy in India is also increasing at a rapid pace: Power Minister Shri RK Singh