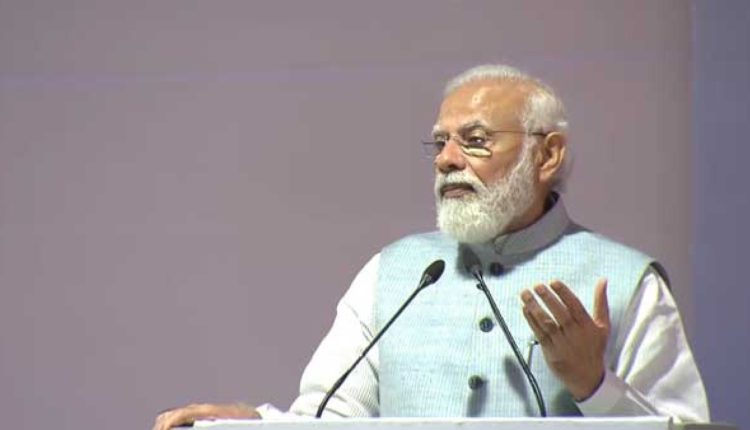 Elmau, Jun 27: Prime Minister Narendra Modi will attend the G7 Summit here in Germany in which leaders of the world’s seven richest countries will discuss various important global issues, including the Russian invasion of Ukraine, food security and counter-terrorism.

Prime Minister Modi, who is in Germany on a two-day visit from Sunday for the summit of the G7, will exchange views with the leaders of the bloc and its partners on issues such as energy, food security, counter-terrorism, environment and democracy.

I will be attending the G-7 Summit today in which we will discuss various important global issues,? he said on Twitter.

The Group of Seven (G7) is an inter-governmental political grouping consisting of Canada, France, Germany, Italy, Japan, the UK and the US.

The leaders of the world’s seven richest countries are expected to focus on the Ukraine crisis that has triggered geopolitical turmoil besides fuelling a global food and energy crisis.

Modi is attending the G7 summit held in the Alpine castle of Schloss Elmau in southern Germany following an invitation by German Chancellor Olaf Scholz. The summit is being hosted by Germany in its capacity as the chair of G7.

In his remarks ahead of his departure, Modi said he was looking forward to meeting leaders of some of the participating G7 and guest countries on the sidelines of the summit.

Besides India, Germany, the host of the G7 Summit, has also invited Argentina, Indonesia, Senegal and South Africa as guests for the summit to recognise the democracies of the global south as its partners.