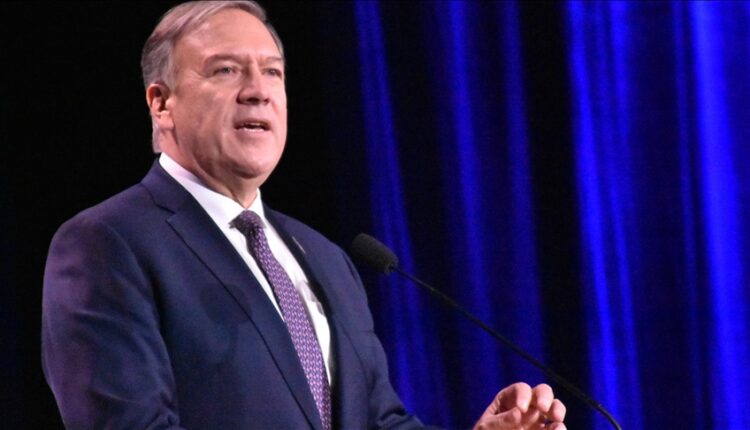 National (25/01/2023): Former US Secretary of State Mike Pompeo has claimed in his recently published memoir that India and Pakistan came close to nuclear war in February 2019 and that US intervention prevented escalation.

Pompeo states that he was woken up with an urgent call from a senior Indian official who believed that Pakistan had begun to prepare its nuclear weapons for a strike and that India was contemplating its own escalation.

Pompeo asked the official to do nothing and give the US time to sort things out.

He states that US diplomats were able to convince both India and Pakistan that neither was preparing to go nuclear.

Pompeo writes that “No other nation could have done what we did that night to avoid a horrible outcome.”