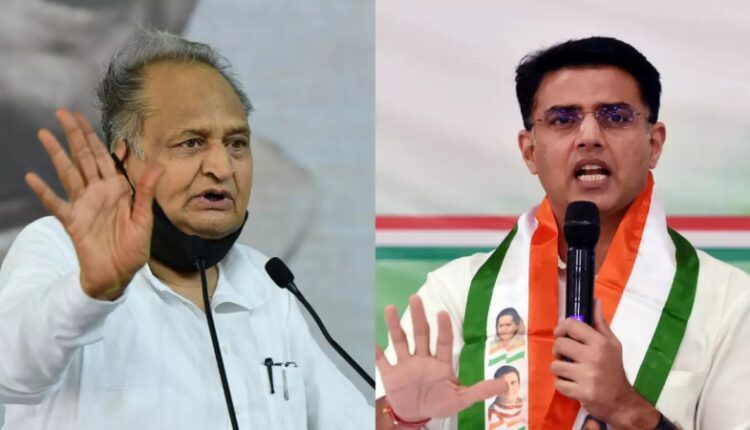 Rajasthan, Sept 25th, 2022: In a late-night development, Rajasthan’s Congress Legislative Party called for a meeting at CM Ashok Gehlot’s residence on Sunday to choose his successor.

The meeting will be held at Gehlot’s residence in Jaipur at 7 pm today. This is the second CLP meeting within the week after the one on 20th September.

The meeting comes against the backdrop of the upcoming presidential elections and the ‘one man one post’ rule due to which if Gehlot is elected the party president then he would have to quit as the state CM.

Speculations suggest that Gehlot’s political rival Sachin Pilot would be taking over his office which is unacceptable to Gehlot.

He had earlier announced that if he becomes the party chief then he would want a loyalist to become the CM in his place.

Gehlot loyalists on Saturday demanded that he should be allowed to stay on as the CM even if he becomes the Congress president.

The CLP meet today is likely to discuss and pass a resolution stating that the new party president would appoint the Rajasthan CM.

Pilot is the main contender for the post of CM but Gehlot has absolute support from Gandhi loyalists and the legislative party.

The elections are set to take place on 17th October and the results are to be declared two days later.

BJP will be wiped out in 2024 elections: Lalu Prasad Yadav