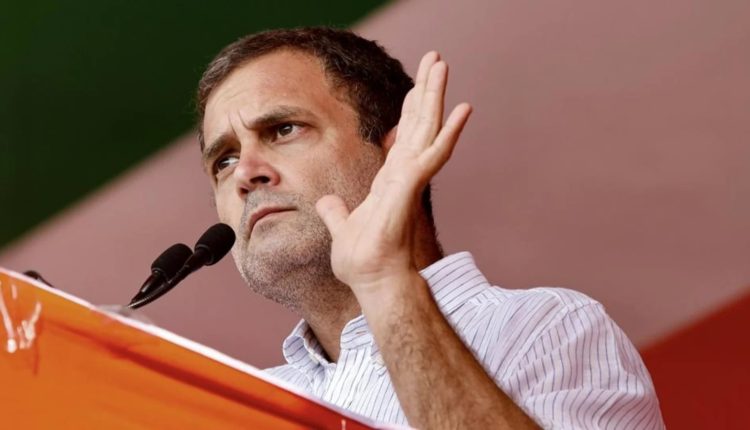 Kerala, Sept 25th, 2022: Congress leader Rahul Gandhi launched a scathing attack on BJP over the increase in cooking gas and fuel prices and said that the Modi-led party is trying to distract people from these issues.

Gandhi is currently in the Bharat Jodo Yatra and was addressing a massive crowd in Kerala’s Thrissur.

He further said that for the last 4-5 years, the central government has been working in the favor of a selected few rich Indians who monopolize any business they want.

In response to PM Modi asking what Congress has done in the last seventy years, Gandhi said, “Mr. Narendra Modi, we have never given India the level of unemployment that you have given. We never gave India such high prices for basic essential items. A gas cylinder used to cost Rs.400 when the UPA government was in power but under Modi Ji’s reign, it now costs Rs.1000 and he doesn’t say a word about it”.

The Congress leader accused the Modi-led central government of taking money from the public and giving it to a few favored businessmen in the country.

“The truth is that violence and hatred are being spread in the country to distract you from these real-life issues that you are facing”, he said to the gathered crowd.

Gandhi asserted that his party will fight all types of communism regardless of where it comes from because it is dangerous for the country.

“Division and hatred weaken India but we will not tolerate a weakened India”, he said.

Congress’ Bharat Jodo Yatra is underway in Kerala and will enter the state of Karnataka on 1st October.