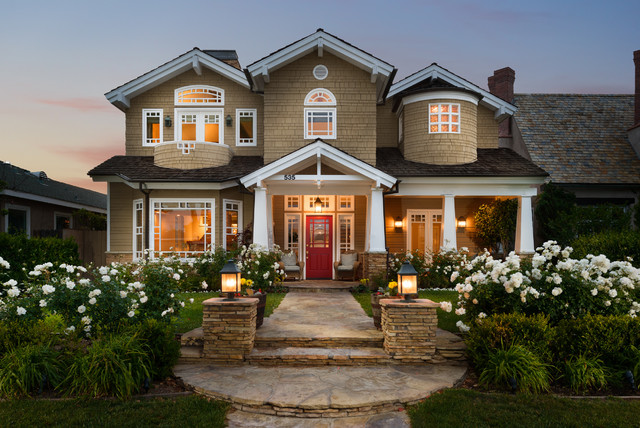 National, 18thOctober 2021:  Even as India’s real estate developers are pinning their hopes on the ongoing festive season to give residential real estate that much-required giant push towards a recovery, growth indicators for the sector have already begun to signal a steady improvement.

According to Real Insight (Residential): July – September (Q3) 2021, a quarterly industry report by REA India-owned online real estate company PropTiger.com, home sales and new launches have both shown a significant improvement in the period between July and September 2021, indicating that a turn-around for the real estate sector might be around the corner.

“It is now a well-established fact that the notion of property ownership has gained significant currency in the aftermath of COVID and its impact on the way people live and work. Even as this has helped build positive consumer sentiment vis-à-vis residential real estate, support measures by the government and the banking sector have set the ball rolling for a positive change in momentum for the sector. In combination, these two factors have helped drive both demand and supply metrics upwards during the July-September quarter of 2021,”says Dhruv Agarawala, Group CEO, Housing.com, PropTiger.com & Makaan.com.

“The stage is now set for the festive season to give that much-desired fillip for the industry that it has been eagerly awaiting and working so hard for,” Mr. Agarwala adds.

Mr. Rajan Sood, Business Head, PropTiger.com said,“Considering housing affordability is at a record high this festive season on the back of 10-year low home loan interest rates and sops offered
by some state governments in the form of reduced stamp duties and circle rates, we expect housing markets in top 8 cities to show solid stability in the ongoing quarter. Though the overall cost of
construction has gone up due to the rise in the cost of crucial input material, rather than seeing an increase in prices, buyers are being offered discounts during the festive season.

“States can support the recovery process further by either announcing newer incentives for homebuyers or by extending or launching stamp duty and circle rate waivers,”Mr. Sood added.

According to Real Insight (Residential) – July-September (Q3)2021, home sales in India’s eight leading markets have undergone a significant improvement during the July-September period of 2021 (Q3 2021) as demand for residences picked up post the second wave of the coronavirus pandemic.

A total of 55,907 new housing units were sold in these markets during the three-month period, showing an upswing of 59% when compared to the same period in 2020.  On a sequential basis, home sales showed much stronger growth of 250%— only 15,968 units were sold during the April-June period this year (Q22021), the report shows.

Units in the price bracket of less-than-Rs-45-lakh contributed the highest to the quarterly sales, by claiming a 40% share followed by the INR 45-75 lakh ticket-size bucket, which took 28 percent share.

After a prolonged period of decline, new supply in India’s eight prime residential markets also saw a remarkable upswing in Q3, showing a three-fold jump of 228% to 65,211units when compared to Q32020 wherein a total of 19,865 units were launched in these eight prime real estate markets.

The sequential increase in the new supply was also not any less impressive—a total 21,836 units were launched in Q2 of the calendar year, indicating a 199% jump in Q3.

Of the total units launched in Q3, 33% were from the Rs 45-75 lakh price bracket, the highest number of launches seen in any segment during the quarter.

Mumbai (33%) and Ahmedabad(21%) saw the highest number of quarterly launches.

As on September 30, 2021, builders in India had an unsold stock consisting of 7,20,519 housing units across the top eight residential markets.

Even though new supply added to the overall number of units available for purchase in the eight housing markets (unsold stock stood at 7,11,215 in Q22021), the inventory overhang during Q32021 declined to 44 months (3.6 years) from 48 months in the previous quarter.

This decline in the inventory overhang — the estimated period builders in a particular market are likely to take to sell off their unsold stock at the existing sales velocity — can be attributed to the upswing in demand during the quarter, which is likely to improve further in Q4. This may lead to a further reduction in the inventory overhang during the festive season.

As supply-side issues continued to adversely impact cost of building housing projects in the aftermath of the pandemic, all housing markets included in the analysis showed an uptick in average prices of flats and villas. On a pan India basis, weighted average price stood at Rs. 6,200 – Rs.6400 psqft, a YoY change of 5%.

Ahmedabad saw the highest upward movement in average prices of flats, with average price increasing to Rs Rs. 3300 – Rs. 3500per square foot (psf) in Q32021, 8% YoY increase. This was followed by Hyderabad at 6% thenDelhi NCR at 5% and Pune& Bengaluru at 4%, Mumbai&Chennai at 3%, Kolkata at 2% YoY change in weighted average price.