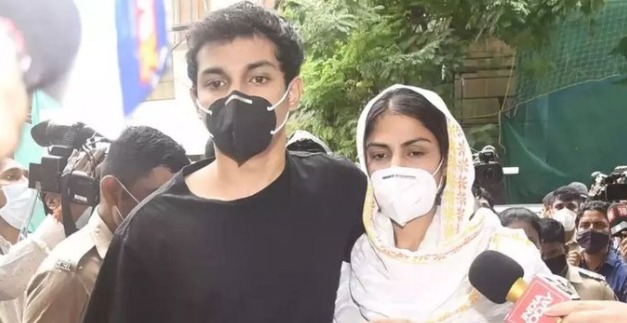 Rhea Chakraborty, Showik’s bail plea to be heard on Sep 10

After being taken into custody by the Narcotics Control Bureau, in an alleged drug link related to Sushant Singh Rajput’s death, late actor’s girlfriend Rhea Chakraborty and her brother Showik Chakraborty will have to wait till tomorrow for a hearing on their bail petition.

According to news agency ANI, Chakraborty’s lawyer Satish Maneshinde has informed that hearing of the bail applications of Rhea and her brother Showik will be held on 10 September at a special Mumbai court.

Rhea was arrested on Tuesday evening and was sent to jail today morning, after staying at NCB night since yesterday. Her brother Showik Chakraborty and Sushant’s house manager Samuel Miranda were arrested on September 4.

Meanwhile, since yesterday large numbers of Bollywood celebrities have been tweeting in favour of Rhea, demanding justice for her.