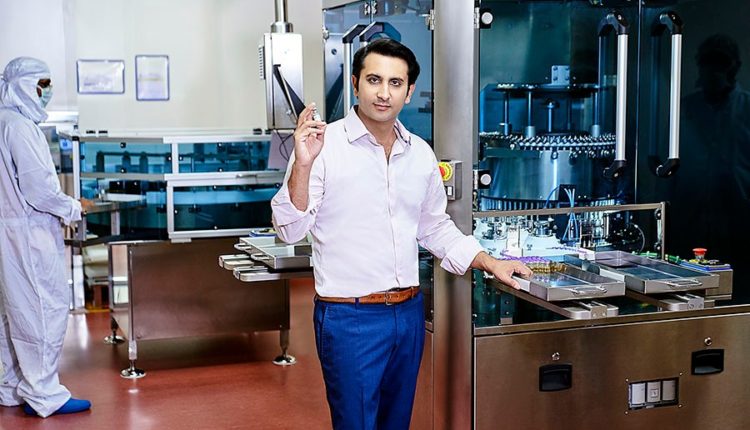 The supply of COVID-19 vaccines has not been affected due to the recent fire that broke out at the Serum Institute of India’s (SII) facility in Pune, confirmed the company’s CEO Adar Poonawalla on Friday.

“The supply of COVID-19 vaccine will not be affected due to the fire. No actual vaccine was being made at that facility. We were lucky that the incident happened in a different building. The extent of the financial damage is more than Rs 1,000 crores,” Poonawalla said while addressing at a press conference.

“The fire has no impact on the production of the Covishield vaccine and no damage has occured to the existing stock either,” he added.

A fire had broken out at SII’s Manjari plant yesterday, where six people were rescued from an under-construction building. Hours later, another fire broke out again in one of the compartments of the building at SII, in Pune.