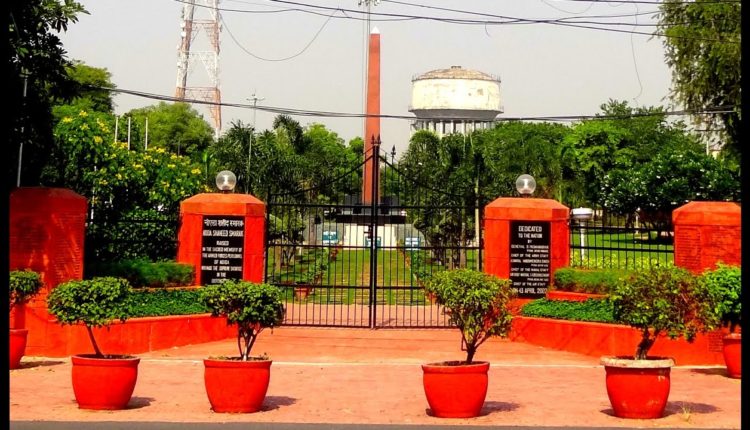 Earlier, the chief guest was received by the chairman, Lt Gen GL Bakshi and Executive Director, Lt Gen SK Singh. The ceremonial tri-service guard and buglers were lead by Major A Thakur while the choir group of Army Public School prepared gave a scintillating performance.

The General and his wife, Madhulika Rawat, interacted with the families of martyrs. After releasing the Souvenir 2019, the chief guest appreciated the high standards of the function and congratulated the dedicated team of the Sanstha.