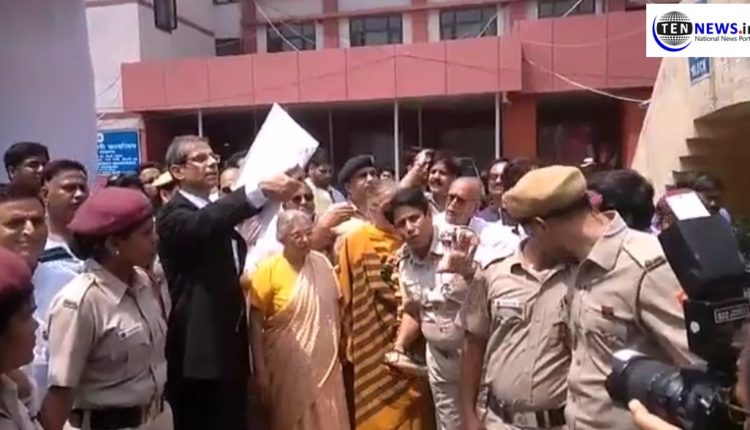 Dikshit from North East Delhi and Maken from New Delhi parliamentary constituency have filed the nomination.