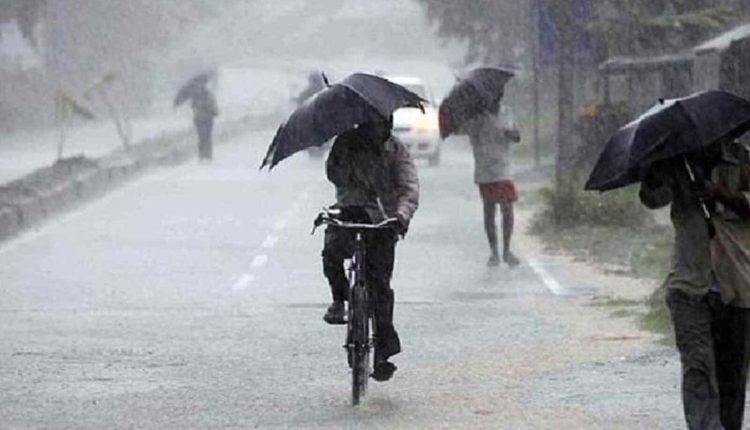 Odisha, Bengal, Jharkhand and Bihar during the next 2 days.

UP CM likely to meet Shah, Nadda in Delhi amid rising tensions with PM Modi