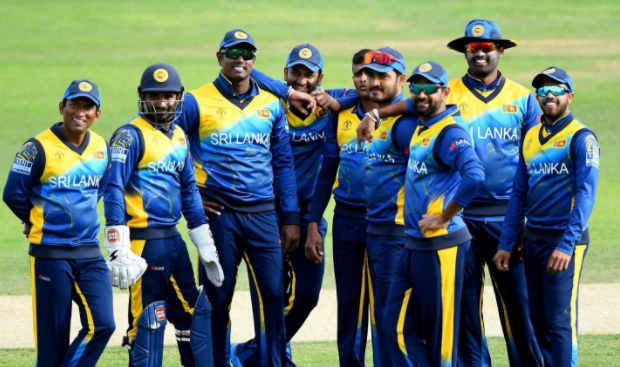 SLC wants to make up to INR 89.7 crore, which is about $12 million for hosting 6 games against India. The games are scheduled to start on July 13. Shammi Silva, the president of SLC, explained that the event series was originally planned to consist of only three games. However, the BCCI accepted his request to host up to 6 games, that is, there will be three T20Is and three ODIs. You can follow this event and bet on cricket betting betraja.

The three additional matches will considerably increase Sri Lanka’s cricket earnings over what was previously expected. The president of Sri Lanka Cricket described the situation to the media saying the following:

“We had initially finalised to host three matches. But after some negotiations with the Indian Cricket Board, we managed to increase the matches to six which will enable us to raise an additional $6 million in revenue. SLC will be able to provide a large income to the country with Sports Minister Namal Rajapaksa’s vision of building a strong economy through Sports.”

In the meantime, Arjuna Ranatunga, Sri Lanka’s legend has put a question mark on the future event against India. He claimed that Sri Lankan cricket authorities are accepting the event only for boosting “television marketing needs”.

The Sri Lankan cricket board is currently facing troubles with its national team players because of contract disputes. The Council has developed a new model that can award cricketers in terms of their performance on the field and physical stats. Nevertheless, the players haven’t agreed on these terms yet.

Shammi Silva also said that they haven’t reconsidered the monthly compensation and benefits of the cricketers, despite the fact that the pandemic affected several games. The President of Sri Lanka Cricket said the following:

“We missed out on several tours as scheduled due to the COVID-19 pandemic, yet we did not reduce the monthly salaries and allowances of our cricketers. None of their facilities were deducted either. In the face of this situation, the cricketers should give out their best display to the country.”

Sri Lanka expects a positive result in the next series of games against India, although they have lost the three series already (one to Bangladesh and two to England). The Sri Lanka cricketers have gotten a bad record against India with only two victories in the last 10 ODI games.

Rummy Culture: A Beginner’s Guide to the App and How to Play