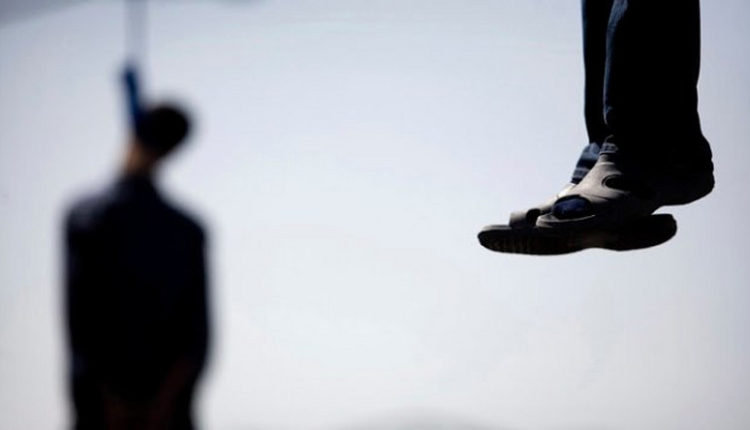 Greater Noida (12/3/2019) : Suffering loss in business and owing huge debts forced a 40-year-old businessman to commit suicide inside his flat in Assotech society, located in Greater Noida’s Zeta 1 sector on Monday. However, police did not find any suicide note from the spot.

According to police, the deceased has been identified as Ravindra Malik, a native of Panipat district in Haryana. Cops said that Malik, owner of a polythene bags manufacturing company in Ecotech-III sector of Greater Noida, was living in flat number ST-013 along with his family. However, he was alone at his house when he committed suicide. Police added the body was first spotted by Malik’s wife and his father-in-law.

In another incident, a 31-year-old woman, living in Sector 48, allegedly ended her life by hanging from a ceiling fan. The woman, Sanya Gupta, was from Faridabad. She had moved to Noida after her wedding marriage three years ago. On Monday the family found her hanging in her room after which they informed us. A team took her to a hospital nearby but she was declared dead on arrival.

No suicide note was recovered from the spot and the family is unable to Find any concrete a reason behind this. She is survived by her husband and daughter.

A third case was reported from the Yakubpur village under Phase 2 police jurisdiction where a 35-year-old woman allegedly took her life by hanging from the fan with a saree No note was recovered from the spot.