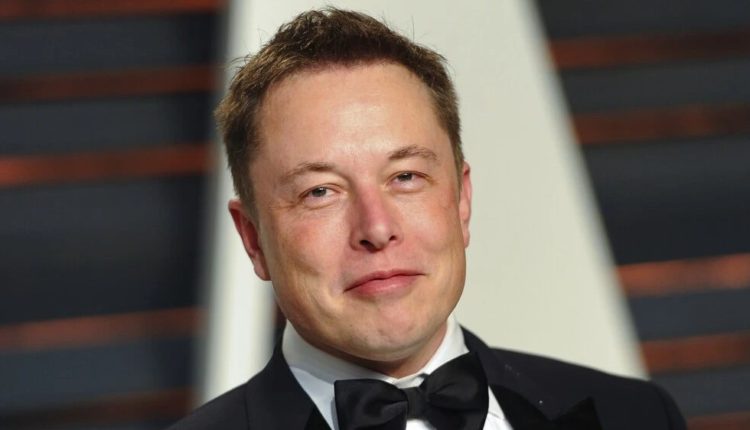 India (13/05/2022): Tesla CEO Elon Musk on Friday said that the deal to buy the social media platform Twitter is put on hold due to the calculation of fake accounts in it.

Media reports said Twitter shares fell by 20 per cent in early trading after this announcement.

Musk said earlier this week that Twitter’s decision to ban former US President Donald Trump was a mistake and he would reverse it if his acquisition of the social media company is successful.

Twitter recently agreed to be acquired by Musk in a deal worth USD 44 billion, although it is still subject to shareholder approval.