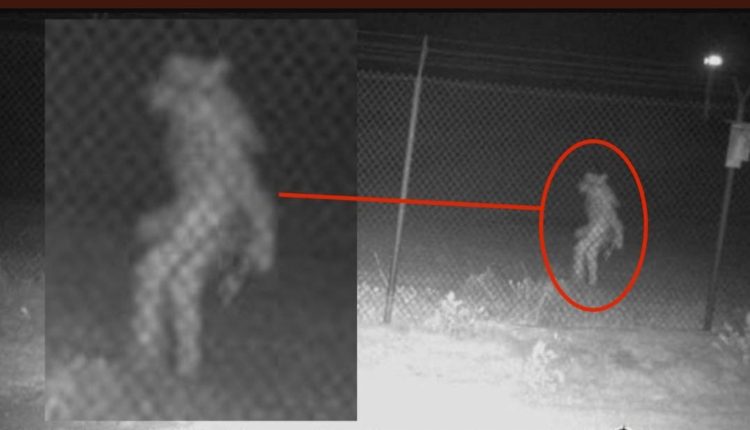 Texas (15/06/2022): A mysterious figure in seemingly shaggy form was caught on security cameras in Amarillo zoo in Texas, making the city ask for help identifying a creature.

The video provided by the zoo’s security camera went viral after it tweeted for help in identifying the figure.

Last week, the city of Amarillo released an image showing a seemingly shaggy form lurking in the dark outside the Amarillo Zoo’s perimeter fence. 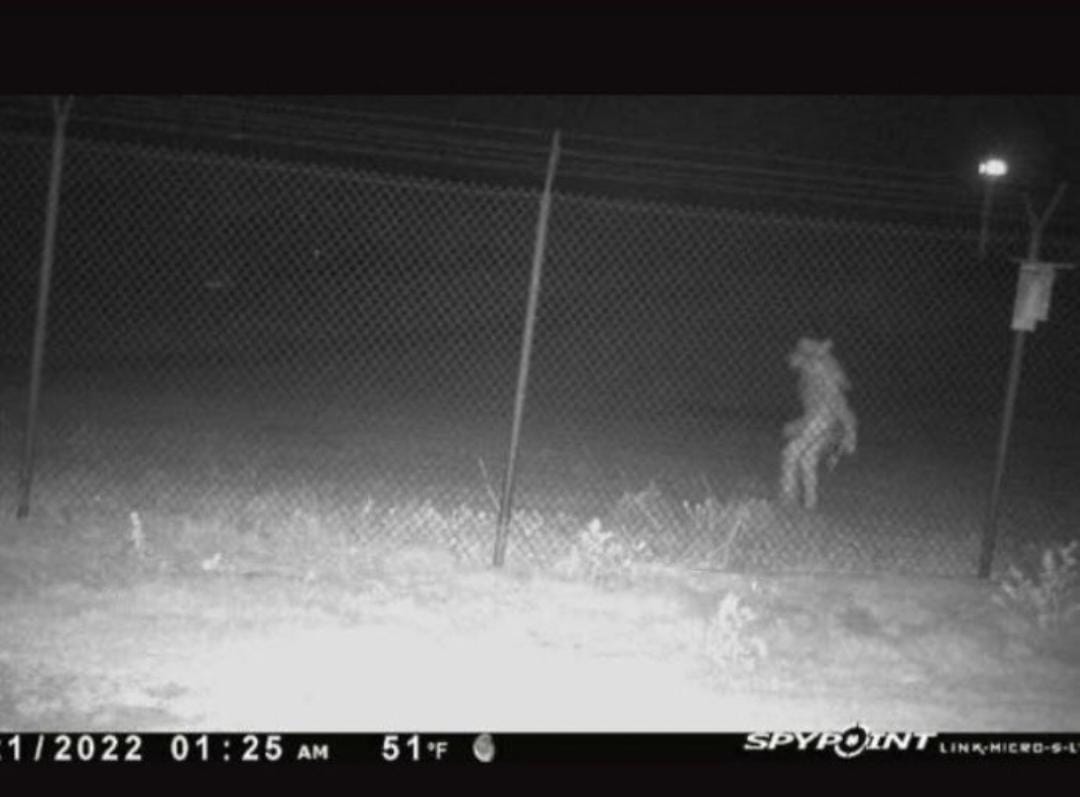 A motion-activated camera alerted zoo officials after the photo was taken at 1:25 am on May 21.
“The Amarillo Zoo captured a strange image outside the zoo in the dark and early morning hours of May 21 (around 1:25 a.m.). Is it a person with a strange hat who likes to walk at night? A chupacabra? Do you have any ideas of what this UAO- Unidentified Amarillo Object could be?” CityofAmarillo tweeted on June 9.

Chupacabra, in Latin American popular legend, is a monstrous creature that attacks animals and consumes their blood. The name is derived from the Spanish words chupar (“to suck”) and cabra (“goat”) and can be translated as “goat-sucker.”

Digital and Distant care is the future of Healthcare, says Dr Yojna Jain in a Ted Talk

Back to Nature – Is It Too Late for Pune?

China warns US of grave consequences, says those who play by fire will perish