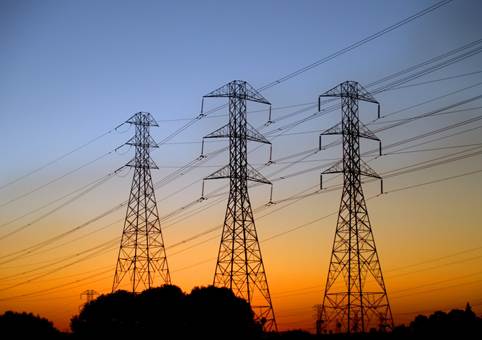 Greater Noida (2/42019) : In the wake of upcoming elections, the power distribution companies will be supplying uninterrupted power to the residents of Noida and Greater Noida till the time polling gets complete on April 11.

The power distribution companies are acting on the directions of the Chief Election Commission (EC) of India.
For the smooth conduct of elections, the EC had asked power distribution companies in Gautam Budh Nagar to ensure continuous supply power to all sectors. This was directed to facilitate all the works that are required at the polling booths ahead of the elections.

An official source with PVVNL said that they are strictly following the direction. Uninterrupted power will be supplied to all residential, industrial sectors and villages till the elections.