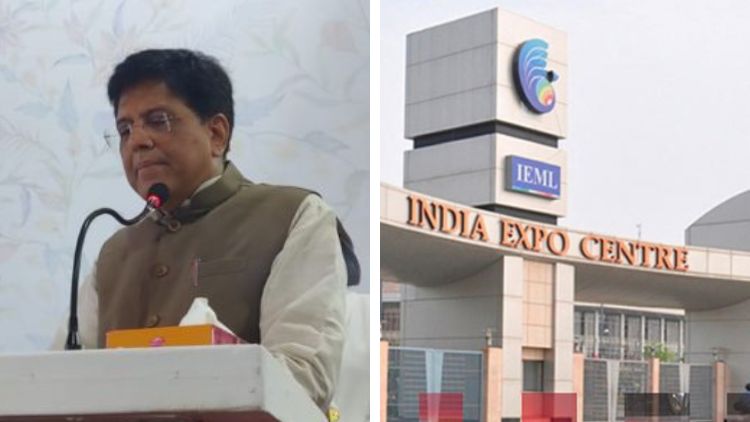 The Minister also said the there should be more MICE centres in the country and globally India should take a lead in the MICE industry.

Goyal was speaking at the inauguration of India International Garment Fair, organized by and India Fashion, Jewellry and Accessories Show (IFJAS) organized by Export Promotion Council for Handicrafts.

During the inauguration, former MoS for Civil Aviation, Culture and Tourism and M.P Gautam Buddh Nagar Dr. Mahesh Sharma also hailed the mart as ‘the happening place’ which hosts many of prominent events and exhibitions including Indian Handicrafts and Gifts Fair, Elecrama and Auto Expo.

The net proceeds from the IPO will be utilised towards funding capital expenditure requirements, expansion of existing infrastructure facilities, repayment/ prepayment of borrowings and general corporate purposes.