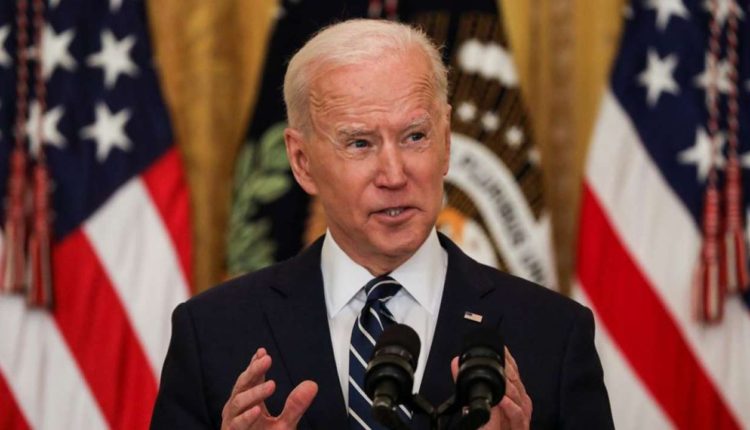 Washington [US], June 10: In a major move, US President Joe Biden on Thursday announced that the country will purchase and donate half a billion Pfizer COVID-19 vaccines to 92 low-income countries and the African Union (AU).

According to a White House fact sheet, this is is the largest-ever purchase and donation of vaccines by a single country and a commitment by the American people to help protect people around the world from COVID-19.
Biden will also call on the world’s democracies to do their parts in contributing to the global supply of safe and effective vaccines. The goal of today’s donation is to save lives and end the pandemic and will provide the foundation for additional actions to be announced in the coming days, said the White House.
The vaccines to 92 low-income countries will start shipping in August. As many as 200 million doses will be delivered by the end of this year and the remaining 300 million will be delivered in the first half of 2022.
The US will allocate these doses to low and lower-middle-income nations around the world, working through COVAX to deliver them.

Meanwhile, the pharmaceutical giant Pfizer plans to produce these half a billion doses in the US at their facilities in Kalamazoo, Michigan, which employs more than 3,000 American workers; McPherson, Kansas, which employs almost 2,000 workers; Chesterfield, Missouri, and Andover, Massachusetts, which employ 700 and 1,800 workers.
At least 64 per cent of adult Americans have received at least one shot of the COVID-19 vaccines in four and a half months, said the White House, adding that now the US has sought to beat the pandemic globally by helping to vaccinate the world.

This comes after Biden earlier announced that he will donate at least 80 million vaccines to other countries, including India, by the end of June. Additionally, the United States has contributed two billion dollars to COVAX, more than any other nation–and is supporting local production capacity abroad for safe and effective COVID-19 vaccines, including through the Quad initiative.

According to the White House, Biden as been clear that borders cannot keep this pandemic at bay and has vowed that our nation will be the arsenal of vaccines.

On June 3, the US said it would allocate the first tranche of 25 million COVID-19 vaccines globally to address potential surges and the needs of the most vulnerable countries affected by the pandemic, including India.
Sharing the framework for the distribution of 80 million vaccines, the White House press statement said that 75 per cent of vaccine share will be given through COVAX while 25 per cent share for immediate needs and to help with surges around the world.