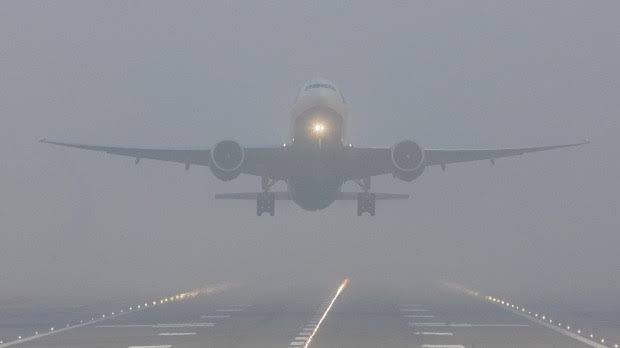 Delhi (India), 11th Jan 2023: As many as 45 flights scheduled to depart from Delhi’s Indira Gandhi International Airport (IGI) were delayed because of dense fog.

Delhi’s Indira Gandhi International Airport (IGI) was engulfed by dense fog early this morning, resulting in the delay of 45 flights scheduled to depart from the airport. According to reports, the dense fog has reduced visibility, making flying operations more challenging.

The Delhi International Airport Limited (DIAL) has issued a statement saying that they are taking all necessary measures to ensure the safety of passengers and aircraft. They have also asked passengers to keep an eye on the status of their flights and to arrive at the airport early in order to avoid any further delays.

The dense fog is expected to clear up by the afternoon, and the airport is expected to resume normal operations shortly. Until then, passengers are advised to stay updated with the latest developments at the airport.

What’s the best thing happening in Mumbai this February? Check out these top 5…