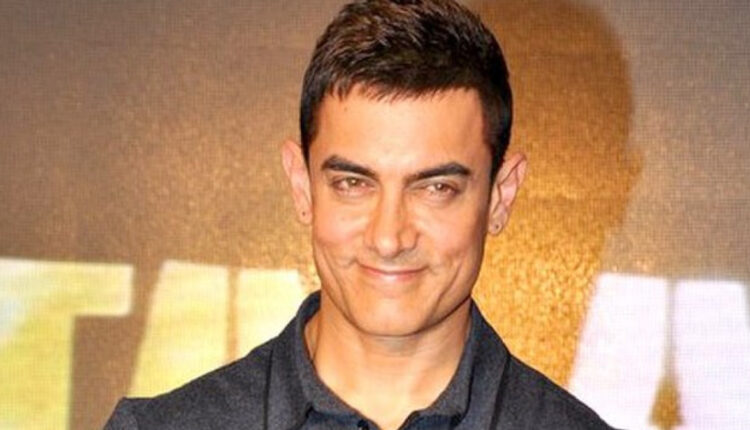 The ad film is a perfect balance of light and darkness, hauling the audience on a journey that is brought to life inside our cinemas because that is the only place where darkness can play that role. The idea for the film came from consumer insight, and the poem was written by Vineet KKN Panchhi, according to sources.

“Over the years, both the viewership patterns and the audience have evolved. But our focus will always remain on bringing winning stories to the screen and adding joy and comfort to the lives of our stakeholders as we continue to meaningfully engage consumers and introduce them to newer cinematic experiences,” stated Ajay Bijli, MD and Chairman of PVR.

While Aamir Khan, in the press conference shared his memories from PVR where the audience well-appreciated his film, Lagaan. He also addressed the trending social media hashtag #BoycottLaalSinghChaddha stating that if some people do not want to watch the film, he respects their emotions. Yet he would want people to watch the film as they have invested a lot of hard work and resources.

“I believe me and Advait will sleep only after the movie is released and the audience will tell us if they liked the film,” Khan said.