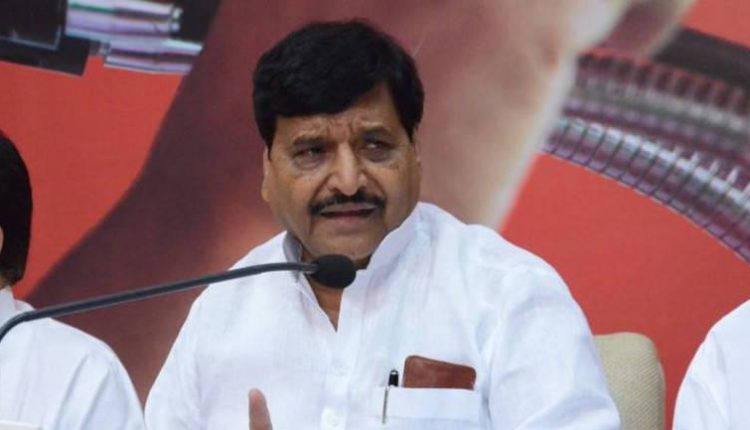 Lucknow, March 13: After the poll defeat in Uttar Pradesh, Samajwadi Party ally Pragatisheel Samajwadi Party (Lohiya) chief Shivpal Singh Yadav said that the atmosphere was conducive for the party to win the elections but there were organisational shortcomings.

Speaking to ANI, Shivpal said, “Though the atmosphere was conducive there were shortcomings in the party. We will contemplate and review the poll outcome. We will work again after the review. We welcome the people’s mandate. We will not sit idle and will be among people. We will strengthen the organisation.”

Asked about the alliance winning a lesser number of seats than the party’s earlier claims, the PSP(L) chief said that the vote share of the party has increased.

“There have been flaws and we will correct them. The people had taken the decision to oust the BJP from power, but there were flaws in the organisation. Our vote-share has increased along with the strength in the Assembly but somewhere the BJP got the benefit,” he said.

Talking about his responsibility in the party, Yadav said that he will “fulfil whatever duty is given”.