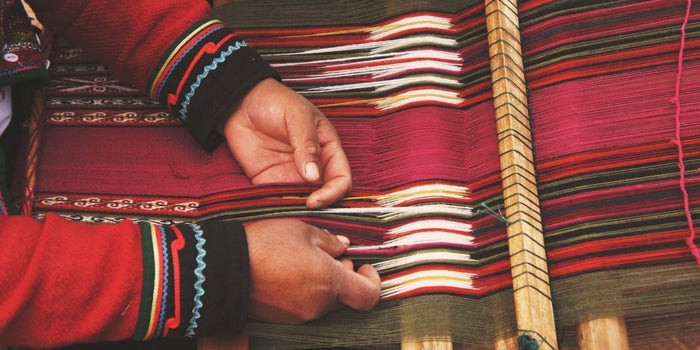 In a series of tweets Amit Shah said “India’s Handloom sector signifies our rich and diverse cultural heritage. In 2015, Prime Minister Shri Narendra Modi declared August 7 as the National Handloom Day to commemorate the Swadeshi movement that began in 1905 on the same day and to revive this ancient Indian art”.

The Union Home Minister said “It is also aimed at encouraging countrymen to use handloom products woven by indigenous weavers. On this 8th National Handloom Day, let us join hands to further the Modi Government’s resolve to preserve and promote our handloom heritage and empower our handloom weavers, especially women”. 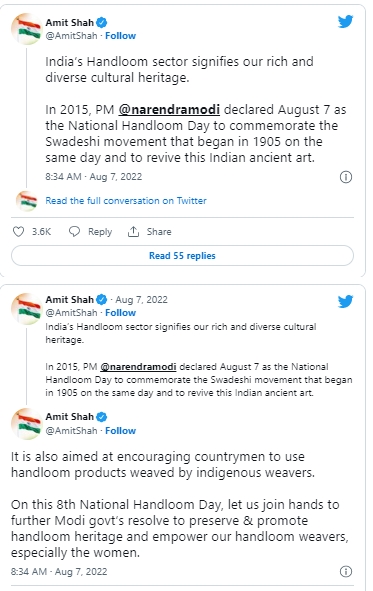 PM encourages wrestler, Pooja Gehlot for her bright future ahead