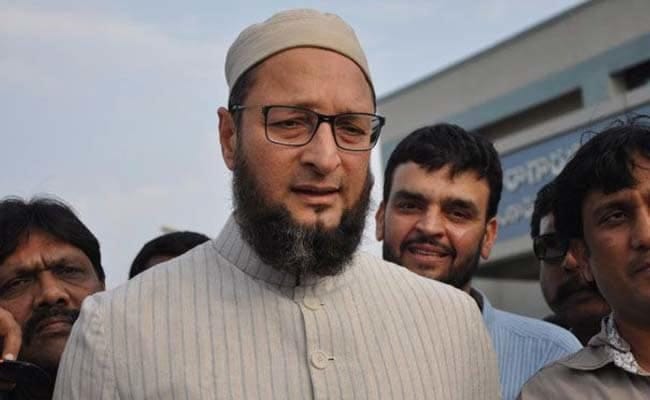 New Delhi: Asaduddin Owaisi, President of the All India Majlis-e-Ittehadul Muslimeen, (AIMIM) shooting down unnecessary controversy over holding elections during Ramzan. Requested all Muslims to come out in large numbers and vote.

Contrary to Owaisi Mamata Banerjee’s Trinamool Congress voiced concern about elections in the month of Ramzan and the impact on Muslim votes.

While interacting with the media he said,

“This whole controversy is totally uncalled for & unnecessary. I would earnestly request those political parties that please don’t use the Muslim community & Ramzan for whatever reasons you have.”

“Muslims will definitely fast in Ramzan, they go out & lead a normal life, they go to office, even the poorest of the poor will also fast. My analysis is that this month (Ramzan) will lead to more voting percentage because one will be free from all worldly duties.”

After 12 hours, fire in Ecotech 3 situated factory yet to stifle, 10 fire tenders at the spot