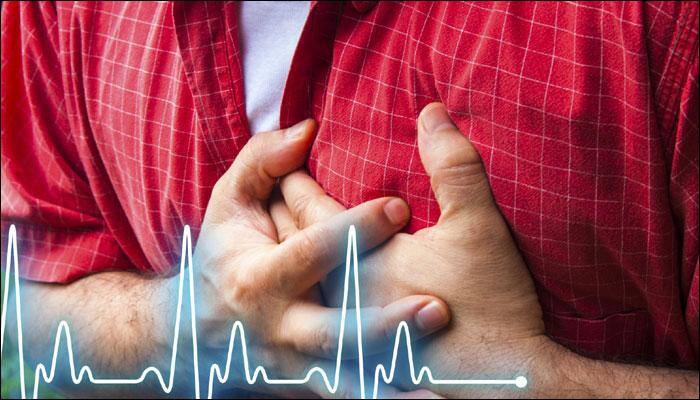 Cardiovascular disorder risk may increase due to dipping temperatures

Mumbai/Navi Mumbai: Due to the effect of northern snowfall, north and north-westerly winds, there will be an increase in cold in Thane Mumbai Raigad along with Konkan region. According to the information given by the Meteorological Department, dense fog is likely to prevail in various areas for the next few days.  In Uttar Pradesh’s Kanpur, hundreds of people have lost their lives due to heart attacks in just 5 days.  Some are fighting for life and death as blood vessels constrict in the extreme cold, disrupting blood supply to the heart.  Also, exercise done early in the morning, due to physical activity, there is a possibility of heart attack due to stress on the heart.  Therefore, cardiologists have advised that heart disease patients should not do exercise or physical activity early in the morning in cold weather.  Giving more information about this, Interventional Cardiologist Dr. Tamiruddin Danwade from Terna Speciality Hospital & Research Centre says, “The risk of heart attack is highest as our body balance gets disturbed due to decrease in temperature in winter.  Due to drop in body temperature, decreased level of vitamin D in the body and an increase of blood viscosity, saying that they may heighten the risk of cardio-vascular diseases during the winter season. Catecholamines are important in stress responses. High levels cause high blood pressure which can lead to headaches, sweating, pounding of the heart, pain in the chest, and anxiety. When the amount of catecholamines in the body increases, the heart rate, blood pressure and breathing rate increase.  It increases the risk of heart attack or stroke in winter.”

Navi Mumbai, which is away from the crowd of Mumbai and has got the honor of planning city i.e. planned city, is the most affected by pollution and in the last ten days due to increasing dust and vehicular pollution in the city, many citizens are suffering from respiratory diseases and this pollution is causing heart disease.  Air pollution and heart disease have emerged over the past decade as major challenges facing India—and China and all other developing countries—today. The problems are linked: Air pollution is a major risk factor for heart disease. Giving more information about this, Dr. Sanjay Tarlekar Cardiologist & Director of Shushrusha Heart Care and Specialty Hospital in Nerul said, “Increased pollution increases the risk of respiratory related diseases.  But, it can cause heart disease too.  According to research conducted by the American Heart Association, air pollution can cause irregular heartbeats.  Particle pollution—also called particulate matter (PM)—is made up of particles (tiny pieces) of solids or liquids in the air. Research shows that short- and long-term exposure to particulate pollution are both linked to an increased risk of heart attacks and other forms of heart disease. When pollutants are inhaled, they trigger an increase in “reactive oxygen species”—superoxiding molecules that damage cells, cause inflammation in the lungs, and spark the cascade of harmful effects in the heart and cardiovascular system.”

What’s the best thing happening in Mumbai this February? Check out these top 5…

Breast and ovarian cancer risk for women due to adulterated milk