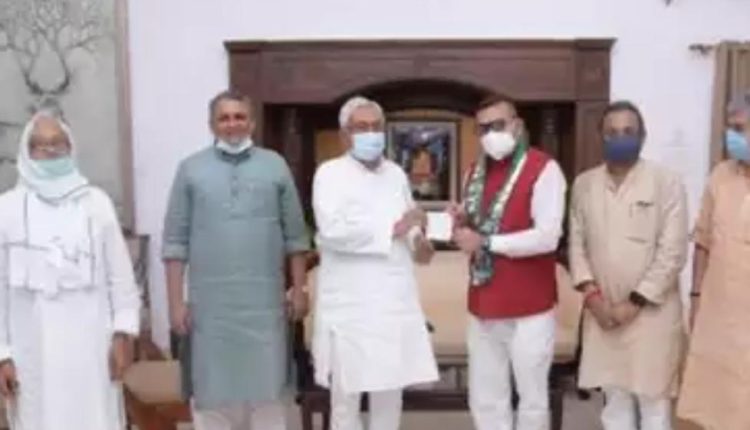 Pandey had recently taken VRS and the state government has waived off his mandatory cooling off period.

This is the second time he has taken a VRS and would be contesting an election, though his last attempt had been unsuccessful.

Former top cop of state was also involved in the Sushant Rajput death case probe and was actively monitoring the team that was sent from Bihar to Mumbai for investigation.