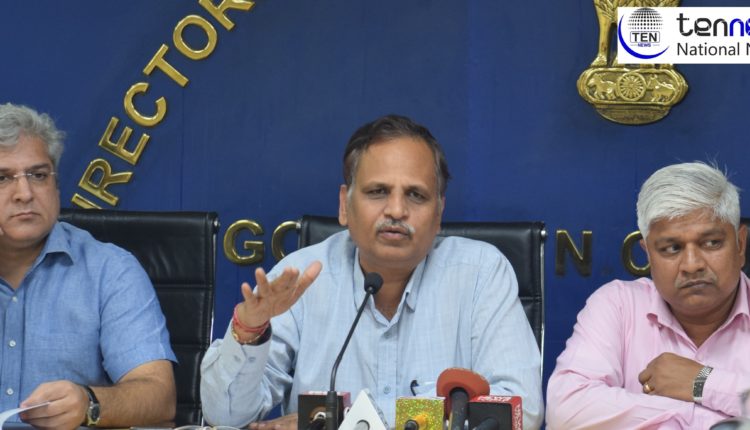 New Delhi: Delhi Cabinet today approved a green initiative of Delhi Mukhyamantri Solar Power Yojna 2018.Under this, if the group housing society in Delhi installs solar panels on the rooftops in their society, they will not have to spend any money and electricity will be available at the rate of one rupee per unit. Around three rupees are spent in the production of one unit of electricity from the solar panel, but the Delhi government’s PWD minister Satyendra Jain said that subsidy will be given for two rupee per unit.

“To set up a panel for free in the housing society, there will be an agreement between the Society, the Delhi government and the solar panels companies. Electricity generated from solar energy can be used in elevators, street lights and other common areas.”

He further said, “The cabinet has also made provision for setting up a solar panel on the roof of his house for landlords. But the landlord has to bear the cost of applying the panel. Subsidy of Rs 2 per unit will be given by the government. He can also sell the electricity to the government.”