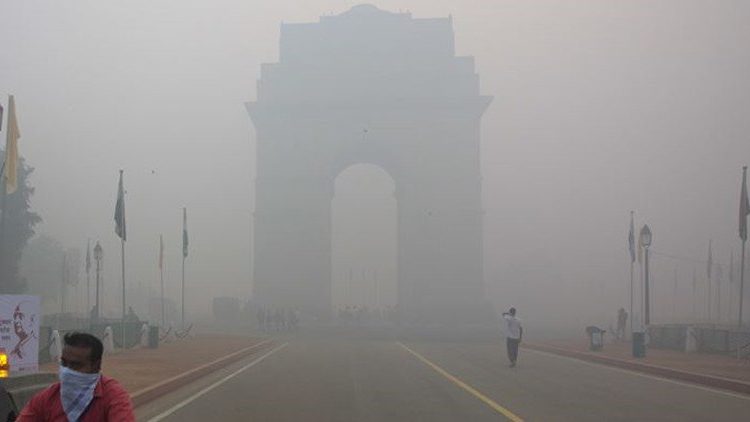 Delhi’s pollution level on the high after Dussehra, to get worse

A day after Dussehra the overall Air Quality Index (AQI) of Delhi was recorded at 337, which falls in the ‘very poor’ category and is the highest of this season, creating hazy conditions, according to data from the Central Pollution Control Board (CPCB).

A senior official of the Central Pollution Control Board (CPCB) said air quality may worsen over the next couple of days due to the combined effects of burning of effigies on Dussehra, stubble burning and low wind speed in Delhi.

Air pollution across north India has started to peak like Delhi pollution, either nearing or breaching ‘very poor’ levels in benchmark cities such as Delhi, Kanpur and Lucknow, according to experts from multiple government and private organisations that monitor the region’s annual meteorological and public health nightmare in the winter months.