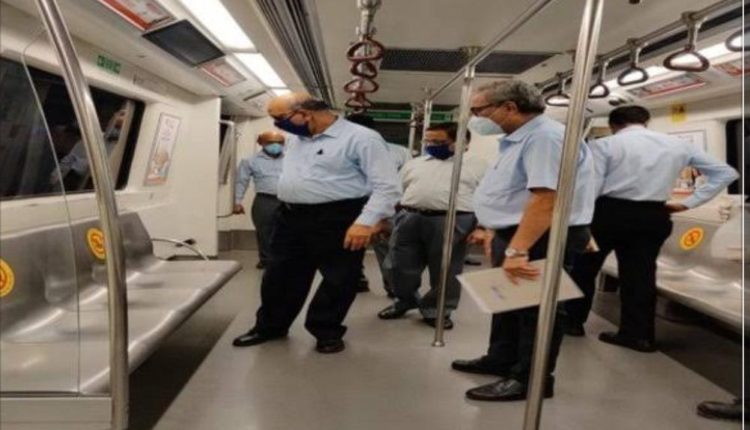 He also announced that only limited number of gates will be opened at each metro stations falling on this route.

Earlier in the day, Union minister Hardeep Puri had said that metro stations in COVID-19 containment zones to remain closed when services resume.

DMRC’s announcements are also in line with Union Minister Housing & Urban Affairs guidelines which have stated that this opening up of metro rail services in a graded and calibrated manner will need to be reviewed. If we find that resumption of operations is not resulting in social distancing, then, we might have no option but to review these arrangements.

Only one metro line to be opened with limited operating hours: DMRC