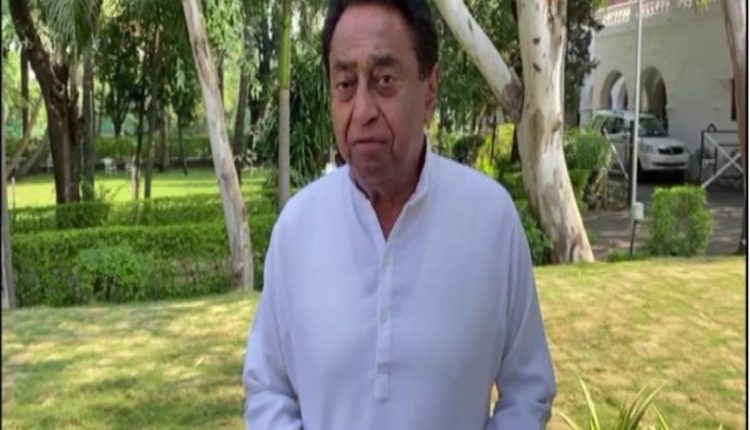 “The incidents which happened in Sumawali, Morena and Mehgaon on November 3 were unfortunate. There was firing and booth capturing. I am sad that despite evidence on it the Election Commission did not ask for repolling there,” Kamal Nath said.

“I want to make clear to officers who are providing protection that protection does not stay forever. The proof of incidents are available and we will disclose them on November 10,” he added.

Bye-elections were held on 28 seats in Madhya Pradesh on Tuesday. The results will be declared on November 10.