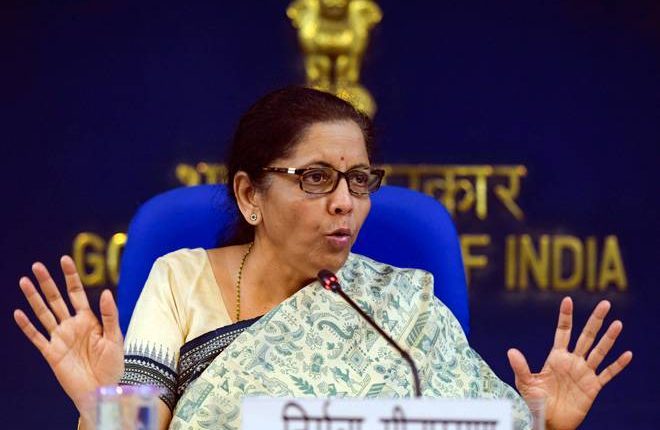 New Delhi (16/01/2023): Finance Minister Nirmala Sitharaman has dropped a major hint revealing that Union Budget 2023 may not bring in any major changes in the income tax slab.

Speaking at a function organized by the Panchjanya magazine, an RSS-associated weekly, Sitharaman said that the Modi government has not imposed any fresh taxes on the middle class.

She further added that income of up to Rs 5 lakh is exempt from the income tax.

The Finance Minister also said that the government has taken various measures, like developing the metro rail network in 27 cities and building 100 smart cities, to promote ease of living.

Meanwhile, the minister did not make any commitments on speculations that the government may raise the income tax limit and provide relief to middle-class taxpayers.

The Union Budget 2023 will be presented in the Lok Sabha on February 1, and it will be interesting to see if any changes are made to the income tax slab.

Will Sakshi choose Justin or Tara? Find out all three go on a date