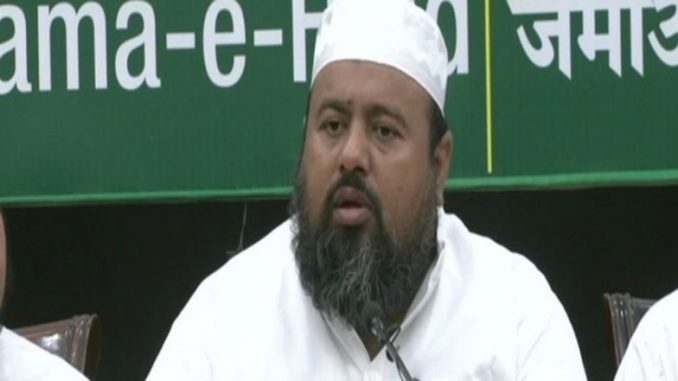 He added that the organisation of Muslim scholars disagreed with the nationwide protests in wake of her remarks.

Apart from this, Jamaat Ulama-e-Hind also welcomed the decision of the Bharatiya Janata Party (BJP) to suspend Sharma. “We are welcoming the decision of the law because India is the law of the land and we are not going to take the law into our hands. The law does not allow to come on the road and break the rule,” Qasmi said at the press conference.