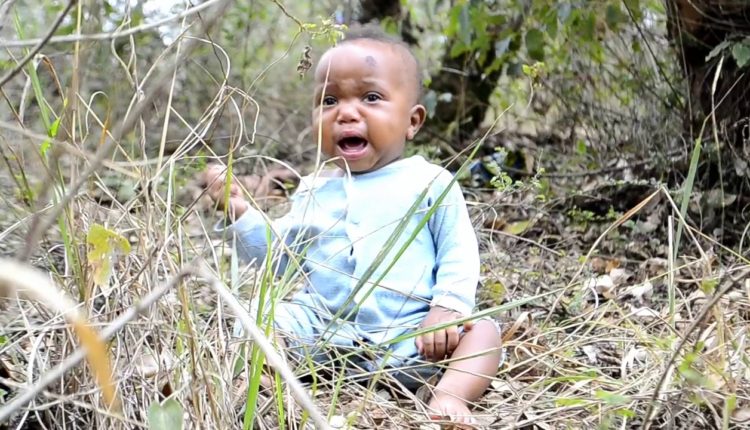 17th September, Bangalore, India: GiveIndia, a Bengaluru-based nonprofit organisation,has raised over ₹75 lakh from more than 2,515 donors across the country for the welfare of abandoned babies at an adoption centre in Ahmednagar, Maharashtra.

In the past few months, as the Covid-19 crisis has unfolded, the issue of abandoned children in India – of which there are 29.6 million, according to a UNICEF report – has been exacerbated. During this time most maternity facilities have also been closed and women and girls are being forced to deliver their babies at home where they are unable to access essential pre and postnatal services.

With more girls and women giving birth behind the closed doors during  lockdown, GiveIndia’s  NGO partner Snehalaya has reported a 20% increase in the number of newborns to have come to their child adoption centre, Snehankur, in the last few months.

Another fallout of the pandemic is that adoptions are on hold. While Snehalaya’s dedicated team has been providing shelter, medical and nutritional support to the babies at their centre, with the increased number in their care and unable to employ additional staff, their already limited resources are overstretched. They need ₹20,000 per baby per month for end to end care – from rescue to adoption. The GiveIndia fundraiser has now met their immediate requirements.

Along with these infants, Snehalaya also looks after the welfare of abandoned pregnant girls and women who need medical and nutritional care. Currently 40 such women,  including minor pregnant girls and rape survivors, are in their care.

Updates on Covid-19 : India records more than 82,000 Recoveries for two days in a row