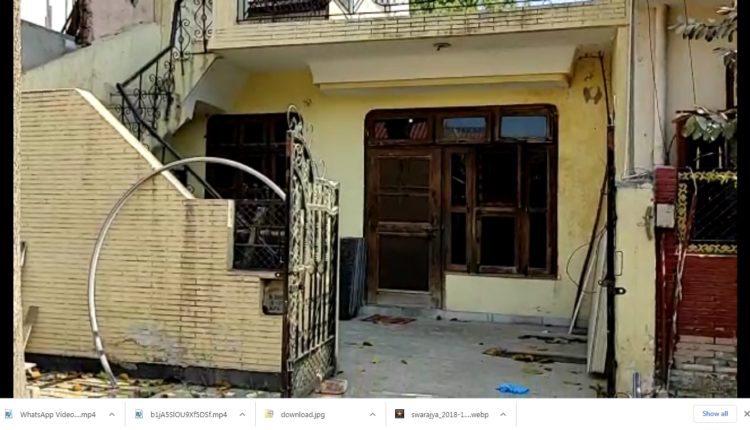 Greater Noida: Another murder in span of a month shocks Sector Alpha 2 as man kills wife over illicit relation

Gr Noida:  In a horrific incident, a man killed his wife by strangling her for having illicit relations in  Sector Alpha-II, G- block of Greater Noida. The incident came to light when the accused himself reached the Beta II police station and confessed his crime.

As per the police officials, the accused confessed that he killed his wife two days ago and the body was lying in the house. “The accused and the victim got married around 7 months back and were staying at Alpha II. The accused is a techie and is working with a private firm. On the day of the incident, the couple had a fight over a personal issue after which the accused killed his wife by strangling her. We had taken the accused in our custody and lawful action is being taken while the body has been sent for autopsy.” said Vishal Pandey, ADCP Greater Noida