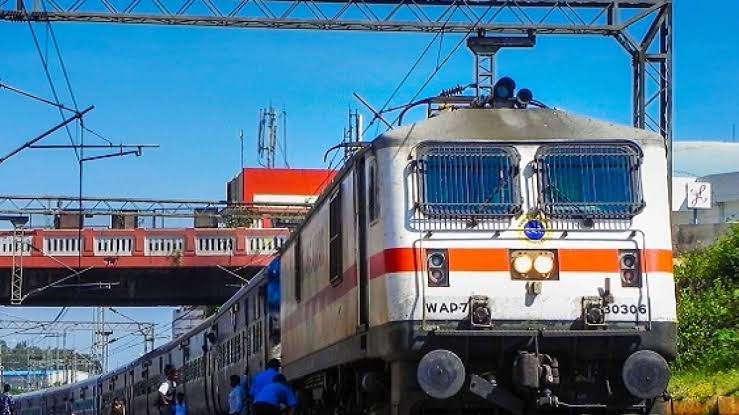 Subsequent to the Ministry of Home Affairs order regarding movement of migrant workers, pilgrims, tourists, students and other persons stranded at different places by special trains,Indian Railways had decided to operate “Shramik Special” trains.

As on 12th May 2020, a total of 542 “Shramik Special” trains have been operationalized from various states across the country, in which 448 trains had reached its destination and 94 trains are in transit.

In these Shramik Special Trains, proper screening of passengers is ensured before boarding the train. During the journey, passengers are given free meals and water.