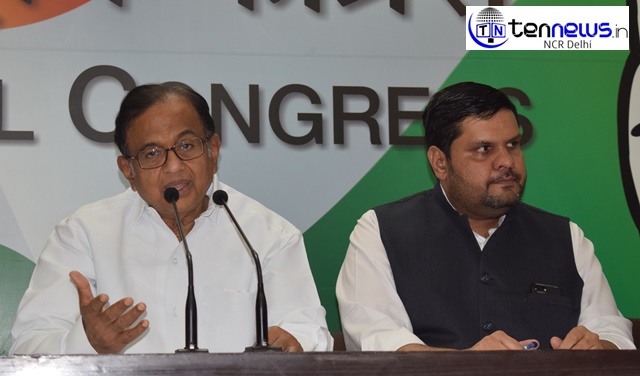 “Today, I wish to release a statement on Swachh Bharat and PM Jan Dhan Yojna; it’s yet another ‘jumla’ and an exercise in mass deception by PM Modi and his government. Banks have, without the consent of the account holder, converted Jan Dhan accounts into regular savings accounts and are charging exorbitant fees for failure to maintain a minimum balance”.