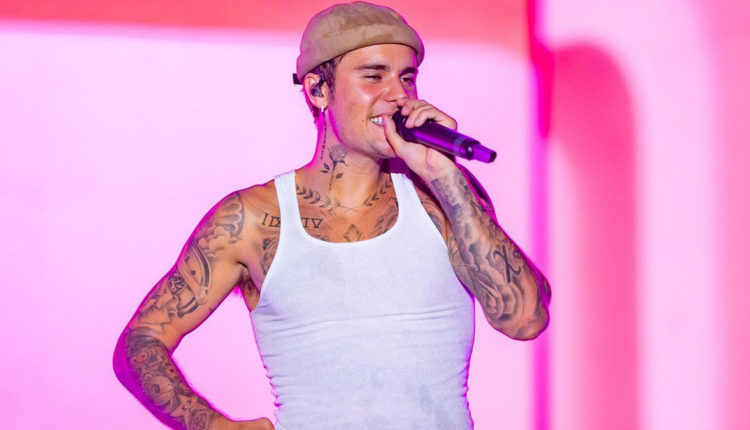 Justin Bieber all set to entertain Delhi in October

India (24/05/2022): Beliebers from India are all set to get entertained by their favourite star in person. In the biggest entertainment update of the hour, pop star Justin Bieber is all set to come to India in that particular month.

The ‘Baby’ hitmaker will perform at New Delhi’s Jawaharlal Nehru Stadium on October 18 as part of his ‘Justice World Tour’.

According to Billboard, the show is being co-promoted by AEG Presents and Indian entertainment ticketing platform BookMyShow.

The upcoming show will mark Justin’s second tour in India. In 2017, he performed in Mumbai as part of his Purpose world tour, which attracted over 40,000 fans.

Read here all the important highlights from Quad Leaders’ Summit 2022

Delhi to Procure 2000 Electric Buses in a Year, Free Bus Ride Till May 26