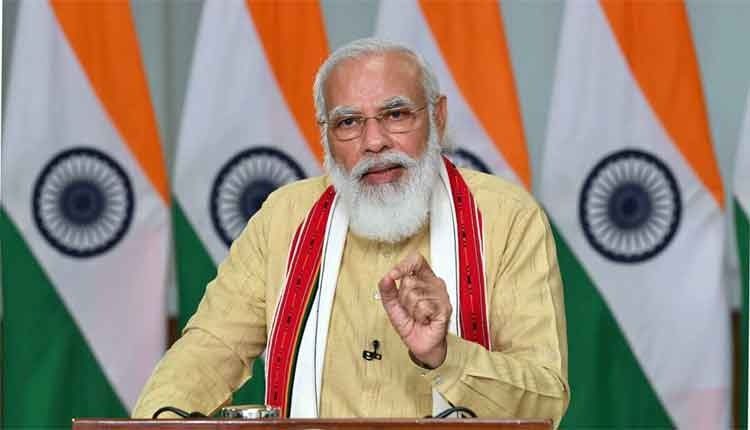 New Delhi, June 30: Prime Minister Narendra Modi on Thursday said India’s micro, small and medium enterprises are a huge pillar of growth journey, as they together account for almost one-third of the country’s economy.

“When we say MSME, it expands in technical language to Micro Small and Medium Enterprises. But these micro, small and medium enterprises are a huge pillar of India’s growth journey. MSME sector accounts for almost one-third of India’s economy,” PM Modi said.

“Our government is taking decisions, making new policies keeping in mind your ability, the immense potential of this sector,” he added.

To strengthen the sector, the government has increased the Budget outlay by more than 650 percent in the last eight years, he further said.

Talking about the achievements of the Khadi and Village Industries, he said that the khadi industry’s turnover has crossed Rs 1 lakh crore.

“This has been possible because our small entrepreneurs in the villages, our sisters have worked very hard. Khadi sales have increased 4 times in last 8 years,” PM Modi added.

A lot of hard work and persistence is put into earning the prestigious EPCH award: Global Art Exports at EPCH Handicrafts Export Awards

EPCH has built an ecosystem that will help us in the long run: DesignCo at EPCH Handicrafts Export Awards