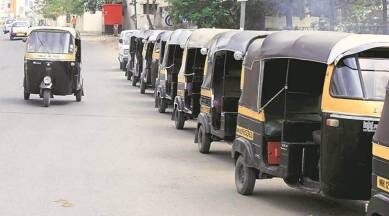 Mumbai, Sept 25th, 2022: Taxi and auto drivers in Mumbai are likely to go on strike from tomorrow, 26th September as they demand an increase in fare prices due to high fuel prices.

They had earlier given an ultimatum to the state government that the association will go on a strike from tomorrow if their demands are not fulfilled.

The decision comes after Industries Minister Sawant remained unsuccessful in fulfilling his earlier promise of increasing the fare prices made in a meeting held on September 13th this year.

The association has demanded an Rs 3 hike in taxi fares and an Rs 2 hike in rickshaw prices due to increasing rates of fuel and CNG prices in the city.